Grace Albaugh began her volleyball journey at age 12. Originally a soccer goalkeeper, she made the switch to volleyball after attending a summer clinic at her mom’s urging and fell in love with the sport. An early grower with a knack for blocking thanks to her goalkeeper days, she started off as a middle blocker. However, her high approach jump and big swing lent itself more to the Outside Hitter position and when she made the switch at 14 her career immediately took off. Playing up to 15s that year Grace was named to USA Volleyball’s 15 USA All Tournament Team at Nationals, despite being only 14, and started on her high school’s varsity team as only an 8th grader. In the years to follow Grace led her OTVA team to 3rd place finish at AAU Nationals in 15 Open and a Top Ten finish at USAV National’s in 16 Open. This club season Grace and her team, OTVA 17J John, have triple qualified in 17 Open and are looking forward to a deep run at Nationals in Indianapolis this summer. Last Fall Grace committed to her dream school, Georgetown University, to play volleyball beginning in the Fall of 2023. She chose Georgetown over other offers she received due to the school’s unmatched academics, location, and her immediate bond and comfort with head coach David Heller and his coaching philosophy and vision for the Hoya program. Over her career Grace has risen the ranking of 74th player in the nation by Prepvolleyball and #3 player in the State of Florida by PrepDig in the 2023 class.

“Press Sports has helped connect me with a community of athletes with a common goal of excellence in our respective sports and desire to play at the next level. It has provided me with a useful platform to organize my favorite plays, ability to promote my skills, and has even promoted a few of my best plays to their thousands of followers, including college coaches.” – Grace Albaugh 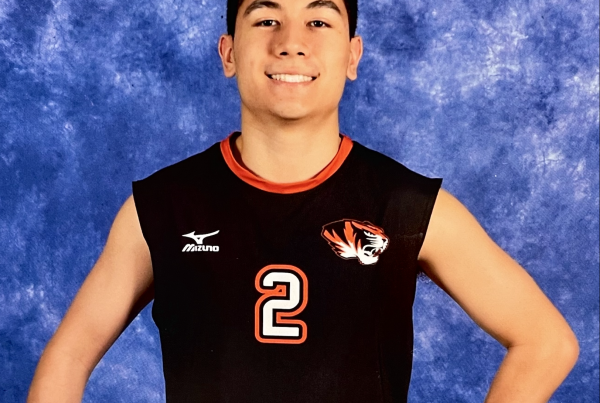 Dylan started playing volleyball in the 4th grade while also playing basketball, baseball and doing track & field. He eventually focused on just volleyball because he felt it was a…
Press Sports 0 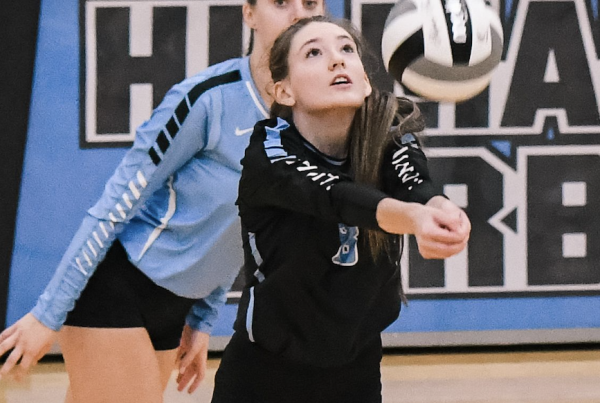 Kaitlynn Swartz started playing volleyball at St Brendans when she was in fourth grade and she is now going to be a senior. Her 3 cousins played when they were…
Press Sports 0