I started cheerleading when I was a freshmen at Bartow High School. I was so bad that my sophomore year I was told that if I was on the team it wasn’t because I claimed that spot. It was because my friend did well enough and if they took him they would need two other people. After that moment I worked extremely hard and earned 2 state titles, and 1 national title, and 2 world titles as well! I ended up working so hard that my senior year I became the number one recruit in the nation and ended up continuing my cheerleading journey at the University of Kentucky.

My first year at Kentucky I did something that only 5 other guys in history have also done which was be a male freshmen who competed on mat. Now I am a sophomore currently pushing harder then ever to be something amazing for my team, my parents, and myself!

My goal at the moment is to leave Kentucky with 5 rings. 4 for the next 4 national championships I’ll be able to compete at, and 1 for partner stunt champion. After that I look to pursue a long time of goal of competing for team USA!

“Press Sports has helped me get my name out there and meet new people, expand my circle in which I can help and guide people to there dreams and journeys! I’m not saying I’m doing much, but with this app I feel as if I can help people get a little closer to their goals in life. Whether that’s by me motivating them, or them asking to stunt and getting in reps, or just letting them know that even the worst people came make it with hard work!” – Gauge Stricklin 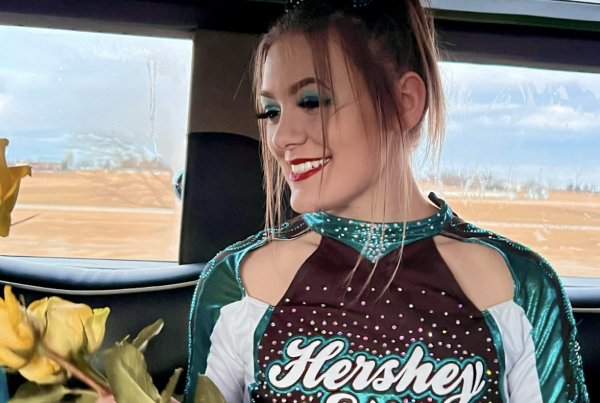 Savannah has been a cheerleader for 7 years now. She started Sideline Cheer in 6th grade and continued it all the way through high school. Freshman year, she started all-star…
Press Sports 0 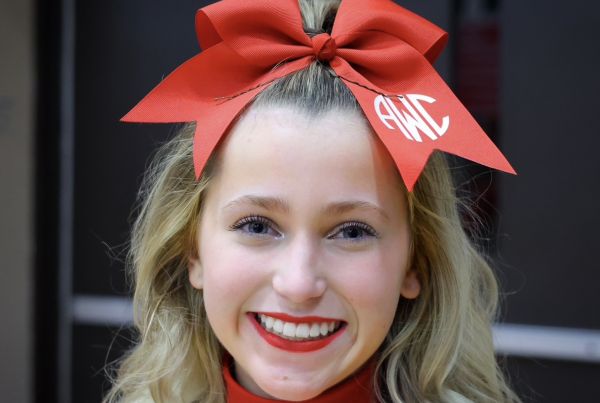 Ava Walker’s cheer journey started with another sport, gymnastics! She was 9 years old and had just moved to a new town, so she wanted to meet some friends and…
Press Sports 0 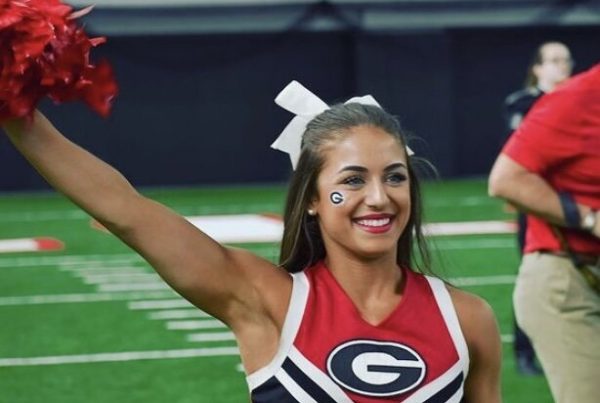 I started cheerleading when I was 5 years old. I always loved it, and quickly realized that I wanted to be on the best team possible. When I was about…
Press Sports 0