In conducting interviews with users of the Press Sports app, we want to feature users who have a story to tell. For our first featured interview, I had the opportunity to host a rising junior & RHP (right-handed pitcher) from Lemon Bay High School (Florida) – Austin Woodbury!

The highlight of my interview with the young phenom had to have been when he said the following line: “Can’t’ is not in my vocabulary. I’ll never use the word ‘can’t.”

Born without a left hand/forearm, that hasn’t stopped Woodbury from chasing his dreams and posting gamebreaking highlights on the app! At the tender age of 5, Woodbury found inspiration to play the sport of baseball from both his older brother & his father. Growing up, he idolized former MLB pitcher Jim Abbott (who actually mailed Woodbury a hand-written letter + an autographed picture of his no-hitter a few years ago), who was born without a right hand. With aspirations of playing professional baseball one day, he also looks up to guys like basketball sensation Emmanuel Hansel (born without his left arm) as well as former Seattle Seahawk linebacker Shaquem Griffin (born without a left hand).

Speaking of star athletes who have achieved high levels of success without the benefit of two hands, Woodbury has managed to keep his name in the headlines in addition to the names mentioned above. After having been featured at No. 9 in our Top 10 plays from the month of April (blasted a home run), the pitcher was in disbelief. “Dude, I was extremely shocked,” Woodbury said. “I’m always looking at [the] Press Sports [app], looking at their posts, seeing other kids & how they’re doing.” After discovering that he had been tagged on social media, Woodbury naturally looked into what he had just been tagged in – & there was the Press Sports profile. “No way, you gotta be kidding me” was his initial reaction. Then, he got to reposting it everywhere, (his father & brother included)

“I was going nuts! After that video blew up, it got way out there…” (appearance in the Top 10). A few followers and positive DM’s later, Woodbury couldn’t help but express his gratitude towards the Press app. “Dude, this is like living the dream. This is really helping me out. I’m so glad that video blew up and people are seeing how I’m doing.”

Woodbury isn’t only looking to motivate and inspire others that might have been born with just one hand through his play, but with his words of wisdom. “Just because God made us different, doesn’t mean we can’t do certain things. There’s a lot of things that people can’t do in life, but it’s kind of just up here [in your head], in your mindset. If you’re going to think that way, then it’s not going to happen.. If you don’t have a positive mindset, you’re not going to get very far in life at all – whether or not you have one hand or two hands. That’s just how life is.”

However, Woodbury didn’t stop there. He mentioned another critical ingredient to success. Hard work. “You got to push yourself. That’s why when I wake up in the morning, I get that stuff done and out of the way so I’m not lounging around throughout the day.”

To reiterate, Woodbury’s keys to success are simple: one – have a positive mindset and two – push yourself.

To keep up to date on Austin’s journey, be sure to fan up Austin Woodbury on the Press Sports app today if you haven’t already at ‘woodbury.austin99’ to follow him along on his journey to prove everyone wrong!

“Press Sports, kinda shocked me how far it’s gotten me. A lot of people have been hearing about me….” – Austin Woodbury 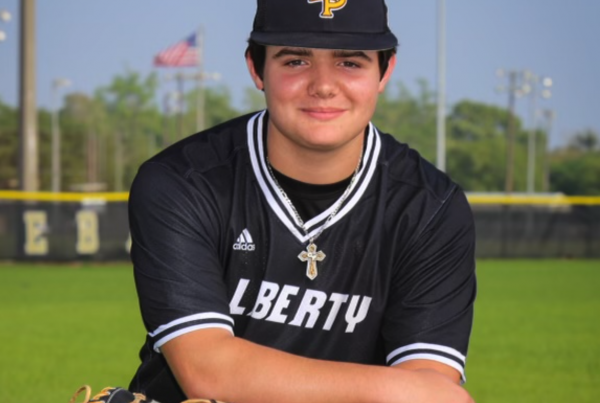 Gage Pavliska started playing baseball when he was 4 years old. His older cousin played baseball and Gage had fallen in love with the sport the first time he ever…
Press Sports 0 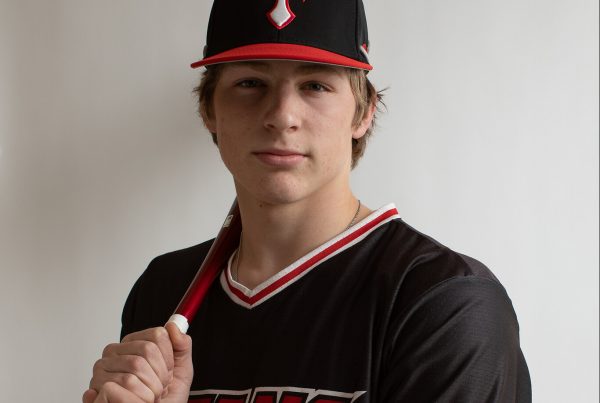 Landon Wilson started playing baseball as soon as he could walk. With a bat and ball in hand and his first word being “ball”, he was always ready to go…
Press Sports 0 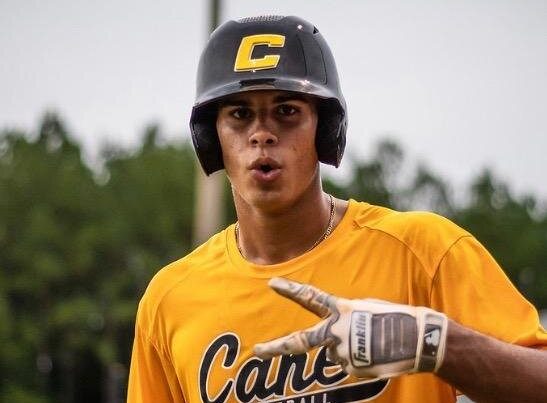 So I started playing baseball when I was 9 not knowing that it would be something that I would want to do for the rest of my life. Since I…
Press Sports 0