Tommy Webster started playing sports, initially soccer, at 4yrs old. As a kid, he has been active in many sports – soccer, flag football, skiing, snowboarding, skateboarding, swimming, basketball and lacrosse.

He moved from the Seattle to the Chicago area as he was entering high school. Tommy transitioned to playing football in high school, as it provided an opportunity to make a larger number of friends quickly. Three years later, some of his best friends are kids he met in football training camp.

Lacrosse has been his primary sport since 6th grade. He plays for his high school varsity team and several elite year round travel clubs. This spring he was a leader on the team and was honored as “all conference”.

Tommy plans to play lacrosse in college, though has a busy summer schedule with prospect, tournaments and showcase events on the calendar.

“Press Sports has provided me an opportunity to connect with top level student athletes across the country. I am inspired every day by their feats – driving me to train harder and dial in my skills to remain competitive.

I wish I knew about this platform a few years ago!” – Tommy Webster 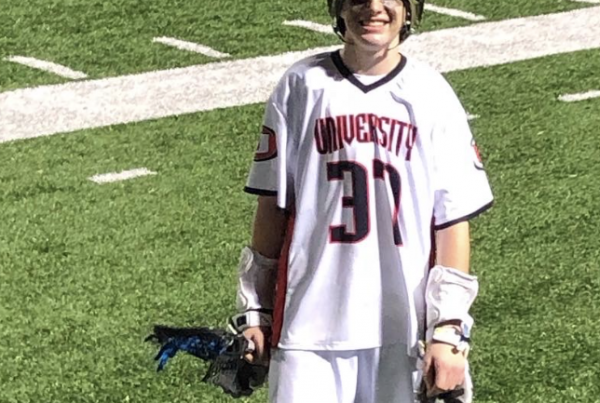 Nicholas played numerous sports when he was in elementary and middle school including baseball, basketball, soccer, track, and football. He decided to focus on football freshman year but after the…
Press Sports 0 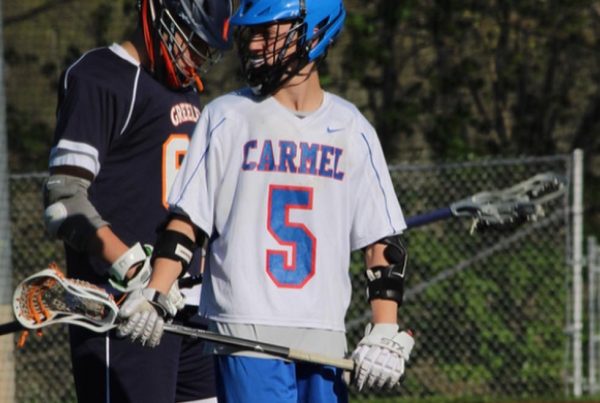 Ryan MacElhinney started playing lacrosse in the first grade. He was inspired by his older brother who played at the time and when he first picked up a stick he…
Press Sports 0 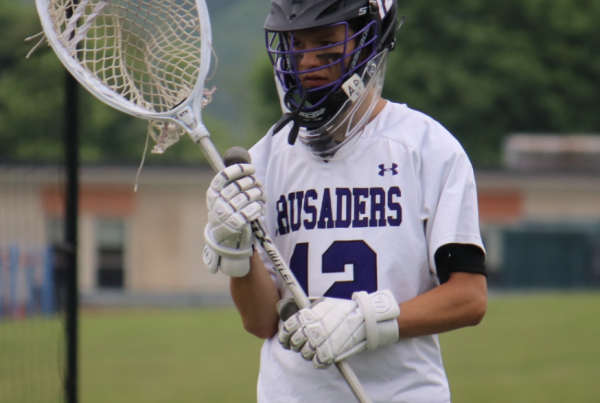 Edward, but everyone calls him Eddie, only started playing lacrosse 2 years ago as sophomore in highschool. He started knowing almost nothing of the sport but thanks to his dad…
Press Sports 0