Brody Johnson was born loving sports. His mom tells a story of how when he was a year old he climbed up on the dining room table at his grandparents and was literally swinging on the chandelier. Brody grew up in his mom’s gymnastics and tumbling gym, which helped him get strong and flexible. This helped him as he started playing baseball, soccer, competitive swim, track and diving. He loved every sport equally. That all changed when his parents finally gave in and let him play tackle football for school in 7th grade. He fell in love with the game. He found a trainer and joined a 7v7 team so that he could keep playing year round.

Everything did not always come easy for Brody. He loved working hard and practicing, but understanding verbal instructions was always a struggle for him. He learned at a young age how to mimic others. He would stay after practices and watch the older kids do things correctly and then practice copying them. Sometimes coaches thought he was scared because he would go to the end of the line, but really he just wanted to watch over and over before he took his turn. Being shy, he found it difficult to ask questions. Even as a high schooler, it’s something he still struggles with, but so many coaches have poured into him and helped him grow into a strong athlete. Brody’s goal is to become a 4th generation college athlete. He wants to study Education so he can become a teacher and a coach, so that he can give back and help kids the way his coaches have helped him.

Brody has been told that he is a good teammate because he works hard to succeed, but he is also willing to help others. He is truly happy for his teammates when they succeed. He is so excited about the next two Varsity football seasons at Cypress Christian School and to see what God has in store for him.

“I like Press Sports because it helps me realize how many athletes are going through the same daily grind as me. I can quickly watch videos of other athletes, get ideas and receive encouragement, as well as encourage them.” – Brody Johnson 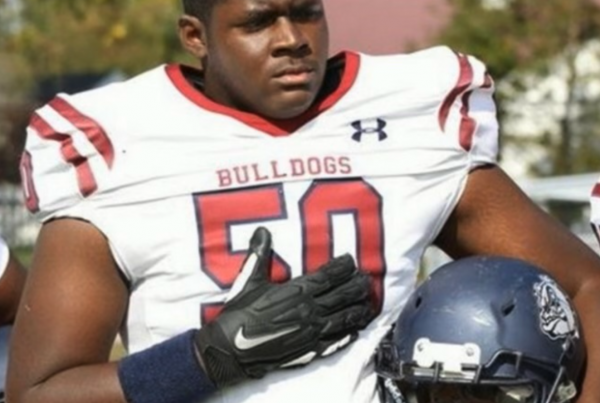 Jayden Manigault started playing football in the 7th grade after being bullied. He had uncles who had played in high school so he wanted to play. Jayden was able to…
Press Sports 0 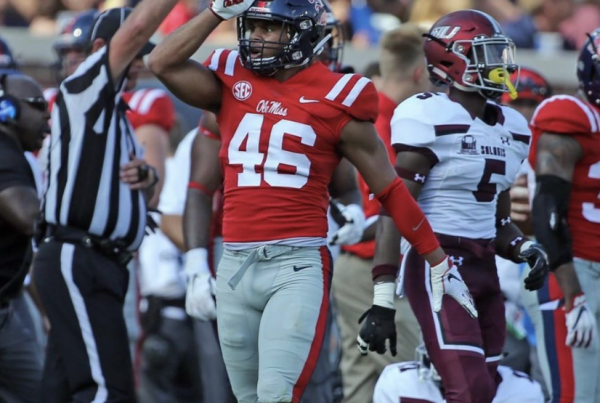 I started playing soccer, my dad is from Africa. I was actually bad at soccer so he told me I probably needed to focus on school. He didn’t let me…
Press Sports 0 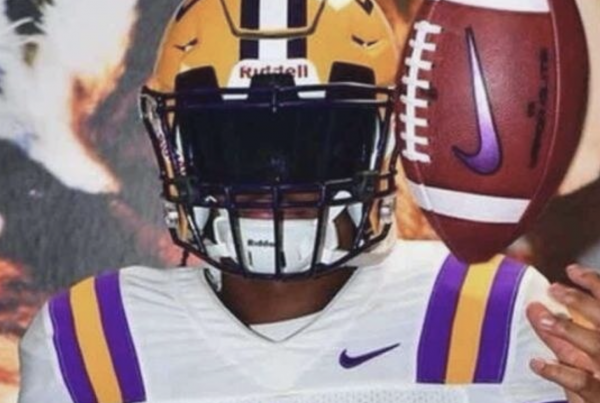 When I first played football, I was a freshman in High School and started at Wide Receiver. The next year, I played 7v7 football up to my junior year and…
Press Sports 0